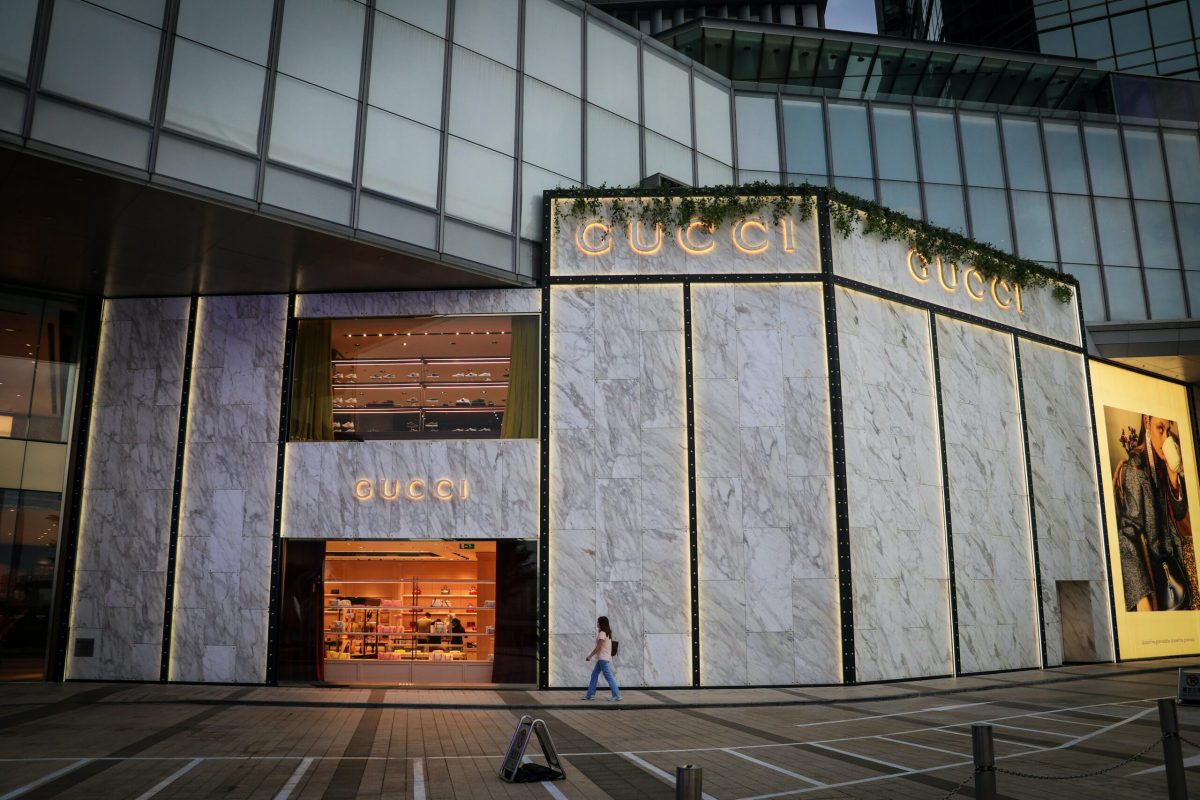 How COVID has affected The Luxury Industry

Gianni Serazzi: COVID was a big shock for all the brands because what they had was a well-oiled machine that was working with high fixed costs, especially luxury brands that owned  their own stores. The stores are a high, fixed cost, something that was maintained thanks to very high gross margins, 65 to 70% gross margins, at a full price, not taking discounts in consideration. Several brands are in the 80% margin.

This game was severely impacted because the sales were just stopped. The boutiques and the flagships were closed down. The brands had already manufactured goods, so they found themselves in really a terrible situation where they had goods in their warehouses, goods ordered with binding contracts, stores closed, and the personnel to pay.

A lot of brands, in a matter of days, not even entire weeks, found themselves in a bad situation. It was truly a big shock. What they did was try to block all the expenses that were not necessary,  and try to re-negotiate some of the contracts for production.

For premium brands with production in emerging markets, this was really bad because they stopped production for three to six, to nine months . I  know a few manufacturers in the developing countries, and they were severely impacted. These are people that used to make a few tens of dollars per month, now not making anything. Unfortunately, when something like this happens, the poor people in the world are the ones that that suffer the most.

Isabel Giordano: What about the people who worked in the stores?

G.S: The people that worked in stores were taken care of by governments that stepped up, or in any case, they were not fired. In most developed countries they put in place means to optimize the system.

This was COVID at the beginning. Now, one thing to mention is that the Chinese consumer rules the fashion world.

I.G: Why do you think The Chinese Consumer rules The Fashion World?

The fashion and luxury brands were able to see how the demand could rebound very quickly in a post-COVID world, because starting from April, May, June of last year, there was double digit growth in China, which was basically out of COVID at that time, due to imposing a strict lock down and rules at the very beginning. They reopened rapidly.

The luxury brands were able to capture that growth, which financially was so important for them, and they were able to get optimistic about the idea of reopening stores in other parts of the world in a post COVID situation. This is exactly what happened in the US. We saw strong data and sales coming back from the US , three to four months after China reopened. Europe came shortly after, with a two or three month delay after the US.

As the stores were reopening, consumers were flocking, and there was a pent up demand that was really impacting the daily sales of the brands.

I.G: How do you think the luxury brands were able to maintain their image during COVID, to then be able to be sure that the consumers would be going back to the stores when they opened again? Was there something that they did specifically, or was it just because these brands are so well known nowadays that no matter what happens, they’ll never lose their spark?

G.S: This is an excellent question. I don’t have hard data, I don’t know if anybody has hard data on this. I can tell you what I’ve heard from top executives. First of all there’s a big psychological component. It’s sort of like the post-World War II period, where people just wanted to go out, enjoy life and reward themselves. There was a lot of liquidity that was being pumped into the system, in a systematic way, across the globe, from  the Central Banks.

To come back to today, people were at home, but this doesn’t mean that they couldn’t do anything. People were surfing on the internet a lot, this we know from the traffic data on the websites. Not only on the transactional part of website, but also on the historical part of the website. They had more time to spend looking at the collection, more time to spend understanding the brands.

When you put money into the hands of the consumer, and give them a reason to get interested in a brand; when he or she has the chance to buy something, they will typically follow through with that. This is exactly what happened.