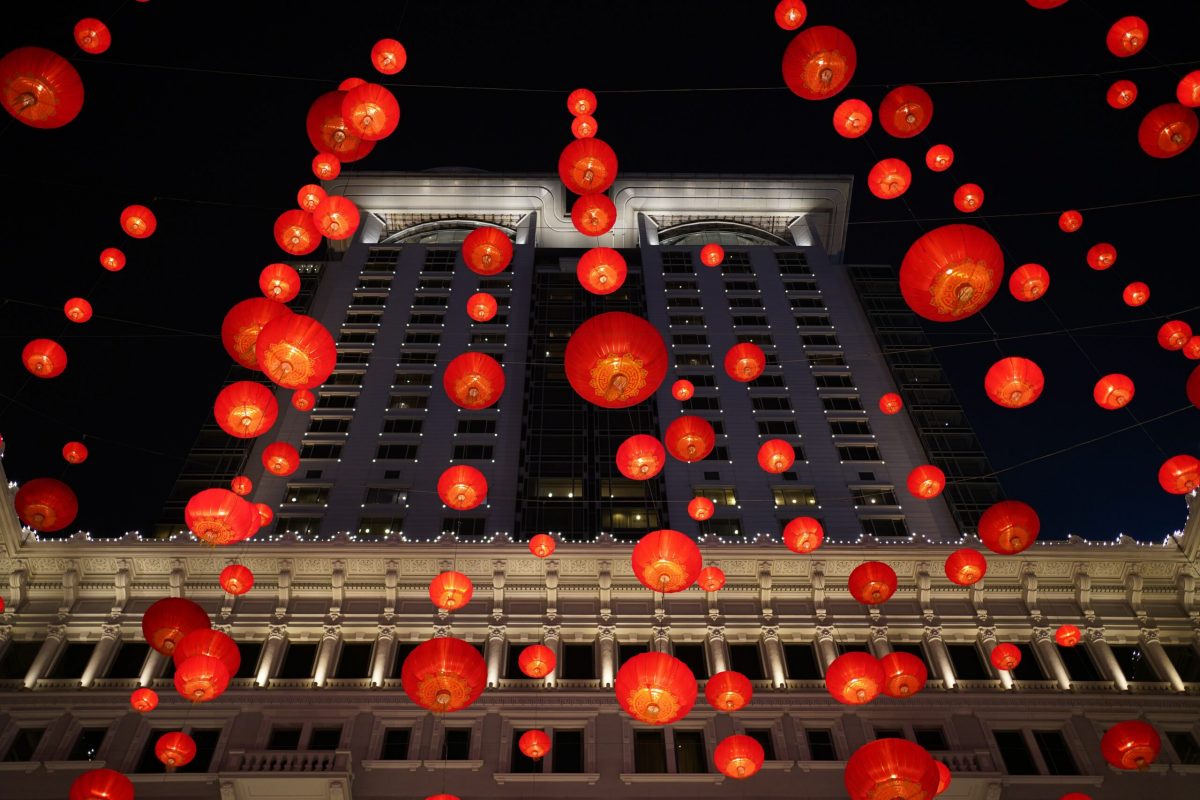 Isabel Giordano:  Chinese consumers make up most of the sales of purchases for luxury brands. Was there a specific moment in time when this happened, where luxury brands themselves started to identify them as a target? Why do you think they are so prone to buying luxury goods in comparison to another demographic?

Gianni Serazzi: There were historically two waves that put The Luxury World in the position it is in today, which is so much bigger compared to what it was 20 years ago.

The first wave was in the year 2000. Brands were able to open tens and hundreds of stores on a global basis, with a global footprint, and capture the full price of an item. So for example, let’s say they were manufacturing a bag for 200 euros; they would typically end up selling it at 500 or 550 euros to a wholesaler, who then would then resell it for a 1000 euros on the market. If the brand were able to sell the same bag through their own stores, they would take back that 800 euro wholesaler expense.

Once you have a strong brand where your sales per square meter allow these kind of financials to work, then you can just go ahead and open a store, one after the other, and that’s exactly what the fashion brands were doing.

After they saturated the market from that point of view, in 2008-2009, the Chinese consumer really started to kick in, and this carried on up until today. The Chinese Consumer have a lot more disposable income, and there culture is one in which you show your success.

I think it was in 2005 when Xi Jinping started the anti-gifting policies. The fashion brands suffered that year because of the bans on the accessories that would typically be used for gifts. They all of a sudden became unacceptable in China, and this severely hit the brands that were exposed to it.

But then you get to the point we are at today, where the market is growing in a healthy manner. Every year that goes by, the luxury market expands. This has been the case for the last 20 years. Even with the impact of the financial crisis in 2008- 2009, the effect was fairly limited and fast passing, and the industry regained natural growth quickly.

What we do expect to change, is that the Chinese consumer will not remain the driving force that still delivers for another 10 to 15 years in the industry. Will the Indian consumers step up? Will there be other changes in bigger markets?

Now The Luxury Industry is looking for the next big driver. The Internet is clearly something that is helping and bringing good results, but it cannot be even remotely compared with the growth that the opening of OS stores and the Chinese consumers have had on on the industry as as a whole.