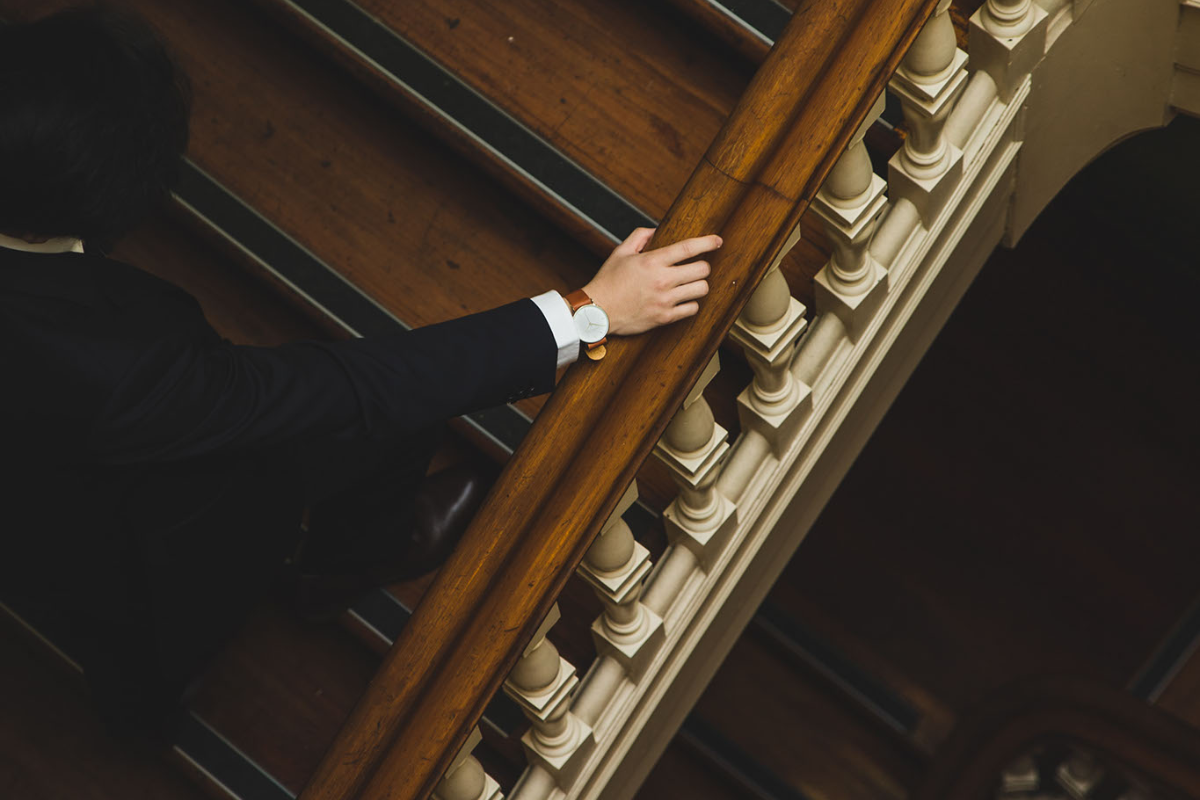 Gianni Serazzi brings his expertise in luxury goods to Chrono24

Chrono24 has benefited from a new €100 million fund that the company says will be invested in it’s long term growth trajectory.

The funding round was led by private equity giant General Atlantic, alongside the participation of Aglaé Ventures.

Aglaé Ventures is a technology-based venture capital firm based in Paris, New York and San Francisco, that is supported by Groupe Arnault, the main shareholder of LVMH.

Chrono24’s investment from Aglaé Ventures allows the company to benefit from the collective experience of other tech leaders in which it has invested such as Netflix, Airbnb and Spotify.

Aglaé Ventures connection to major conglomerate LVMH also allows Chrono24 the chance to get an inside look into the LVMH ecosystem and global footprint, that can be utilised to increase the overall growth of their 70 brands, 150,000 employees and 4,000 stores.

“Once again, Chrono24 has had the chance to win over first class growth-experienced partners like General Atlantic and Aglaé Ventures. As the first ones to bring about the digital marketplace concept in the luxury watch world, we’ve built a platform where evolving consumer behaviour is supported, whilst at the same time providing proof of concept to an industry that has traditionally deviated from change” says Chrono24 Co-CEO, Tim Stracke.

“We are very pleased that General Atlantic and Aglaé Ventures recognise the incremental potential that lies in the digital evolution of luxury retail and our company’s role in this industry.”

Existing investors such as Insight Partners and Sprints Capital also took part in the latest funding round, bringing Chrono24’s cumulative capital to over €200 million to date.

Chrono24 says that the fund will be used to accelerate their growth potential, including international awareness, deepening its presence in existing markets, and expanding its global team with additional talent.

Chrono24 says its platform attracts a total of 500,000 unique visitors per day.

It houses more than 3,000 retail dealers and 30,000 private sellers across more than 100 different countries worldwide, and lists around half a million luxury watches for sale at any given time.

A majority of existing shareholders also co-invested alongside the group of new investors.

This latest funding round follows Chrono24’s 2019 Series B financing of €43 million on behalf of Sprints Capital, former Richemont director Gianni Serazzi, and YOOX-NET-A-PORTER founder Alberto Grignolo, among others, as well as the company’s €37 million Series A from Insight Partners in 2015.